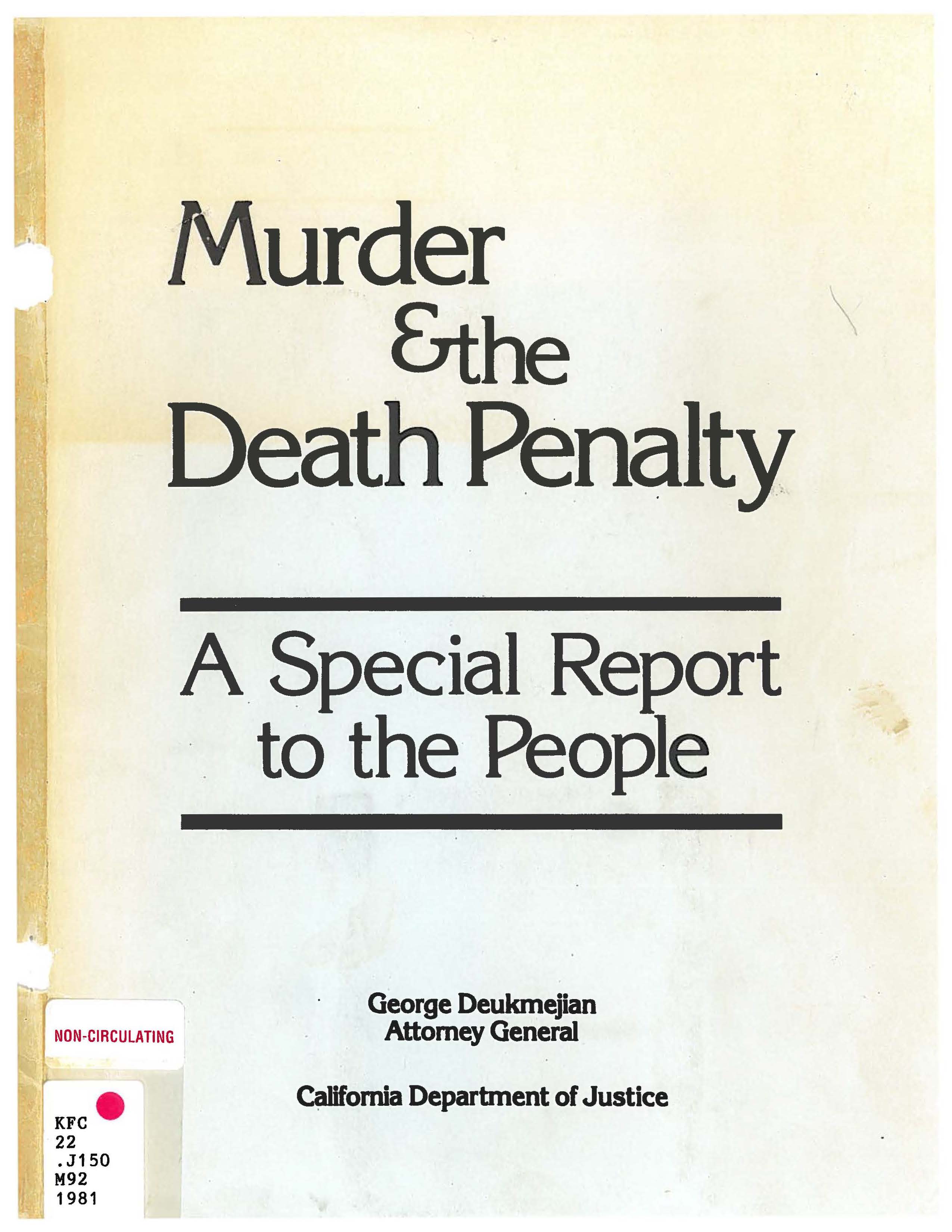 Impact of Office of Administrative Law on California Taxing Agencies

In 1979, AB 1111 (McCarthy, Chapter 567) was enacted to establish an Office of Administrative Law charged with promoting regulatory reform on the part of California's state agencies. The end of the second year of existence of the Office of Administrative Law (OAL) signals an appropriate time for the Assembly Revenue and Taxation Committee to review the impact of OAL and its regulatory reform activities on California's two major tax agencies and the taxpayers they serve. This briefing booklet reproduces OAL's 1981-82 Annual Report, and includes short analyses by the staff of the Board of Equalization and the Franchise Tax Board addressing OAL's impact on those tax agencies.